The history of Brighton's Pier

Brighton Palace Pier (or just Brighton Pier) was designed and constructed by R. St George Moore. Work was mostly finished in early 1899 and it was officially opened May 20th that year.

After opening in 1899 the pier immediately became one of the most popular landmarks in Brighton, and still today is said to be one of the most visited attractions outside of London with over 4.5 million visitors per year (as of 2017).

Brighton Pier was the third pier in Brighton. The Royal Suspension Chain Pier was first - built in 1823 it was mostly used for passenger ships but did have some souvenir shops and entertainment stalls. The Royal Suspension Chain Pier was destroyed during a storm in 1896. The West Pier was second - built in 1866, closed in 1975, and destroyed by fire in 2003. What happened to Brighton's West Pier?

It was originally designed to resemble entertainment buildings on the European Continent with reading and dining rooms. The Brighton Pier Concert hall was opened in 1907. In 1911 the reading rooms were converted into a theatre. The theatre remained in use until 1973 when it was damaged by a loose 71t barge during a storm. The theatre was removed by 1986 and amusement arcades and fairground rides were installed which remain today.

Brighton Pier was listed as Grade II on 20th August 1971. There are currently 72 Grade II listed buildings in Brighton & Hove (as of 2022). In England a building or structure is defined as "listed" when it is placed on a statutory register of buildings of special architectural or historic interest.

Apartments near the Pier

MyGetaways has some great apartments in close proximity to Brighton Palace Pier. Check some of them out below. 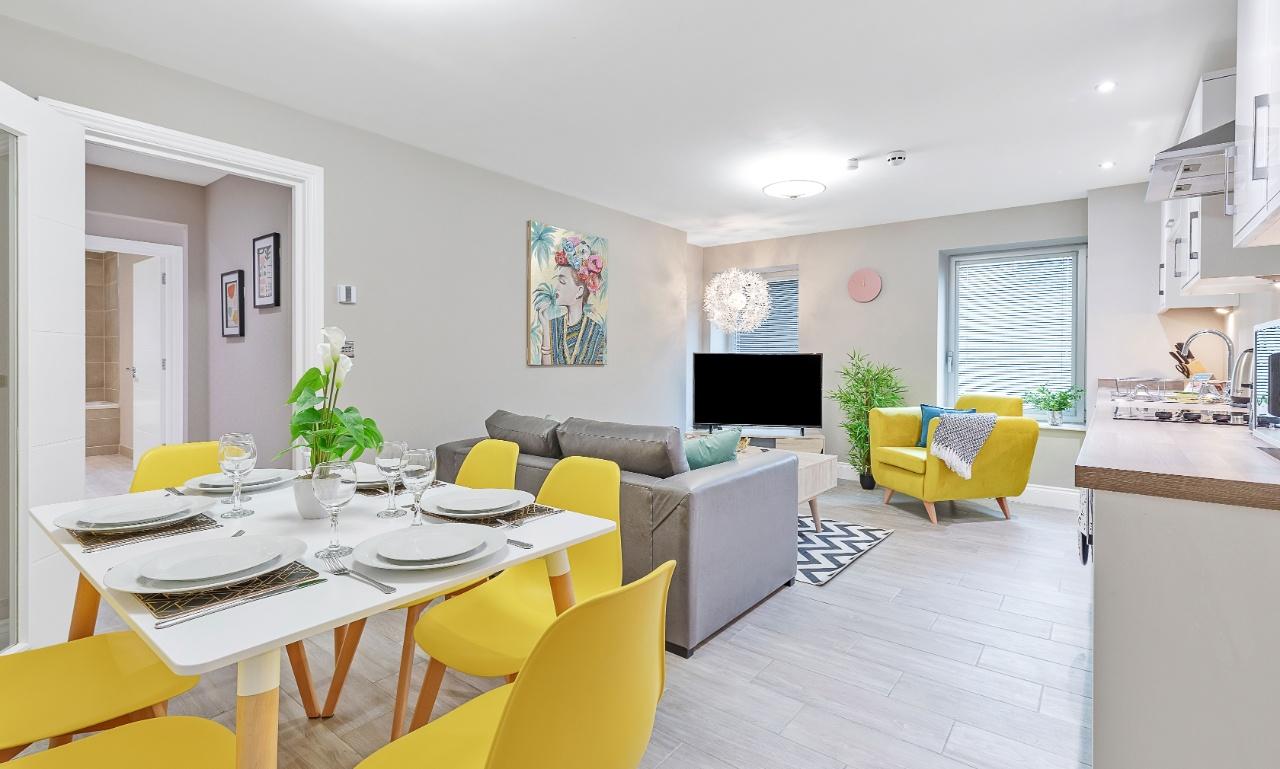 Ocean Walk | By My Getaways

Modern spacious 2 bedroom City Centre apartment, just off the seafront - With Free Parking for one car

Close to everything Brighton has to offer. 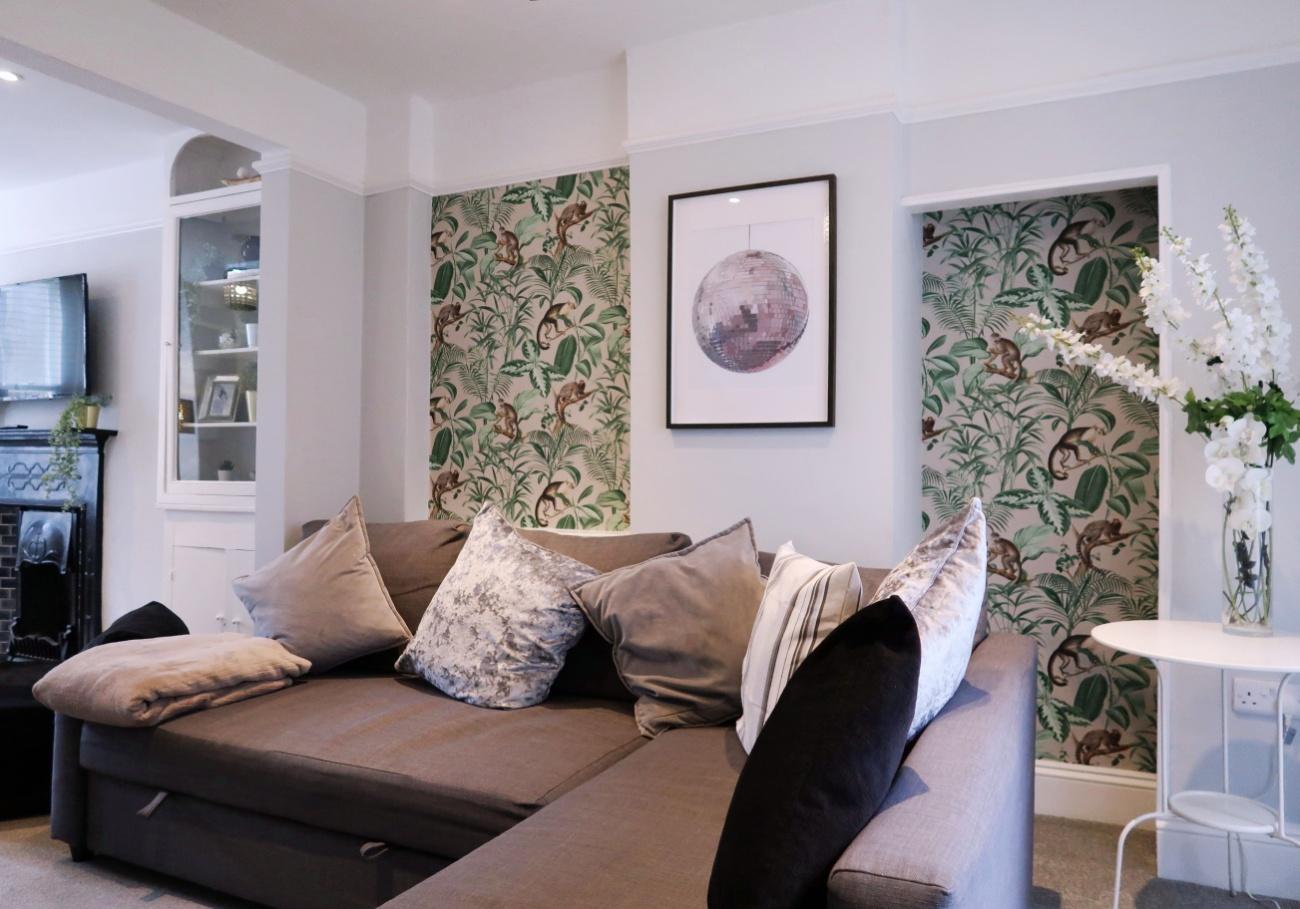 Central Pier Place | By My Getaways

Central Pier Place is just a few seconds walk away from the famous Brighton's Palace Pier and the beach. The house has five bedrooms and two shower rooms, its contemporar... 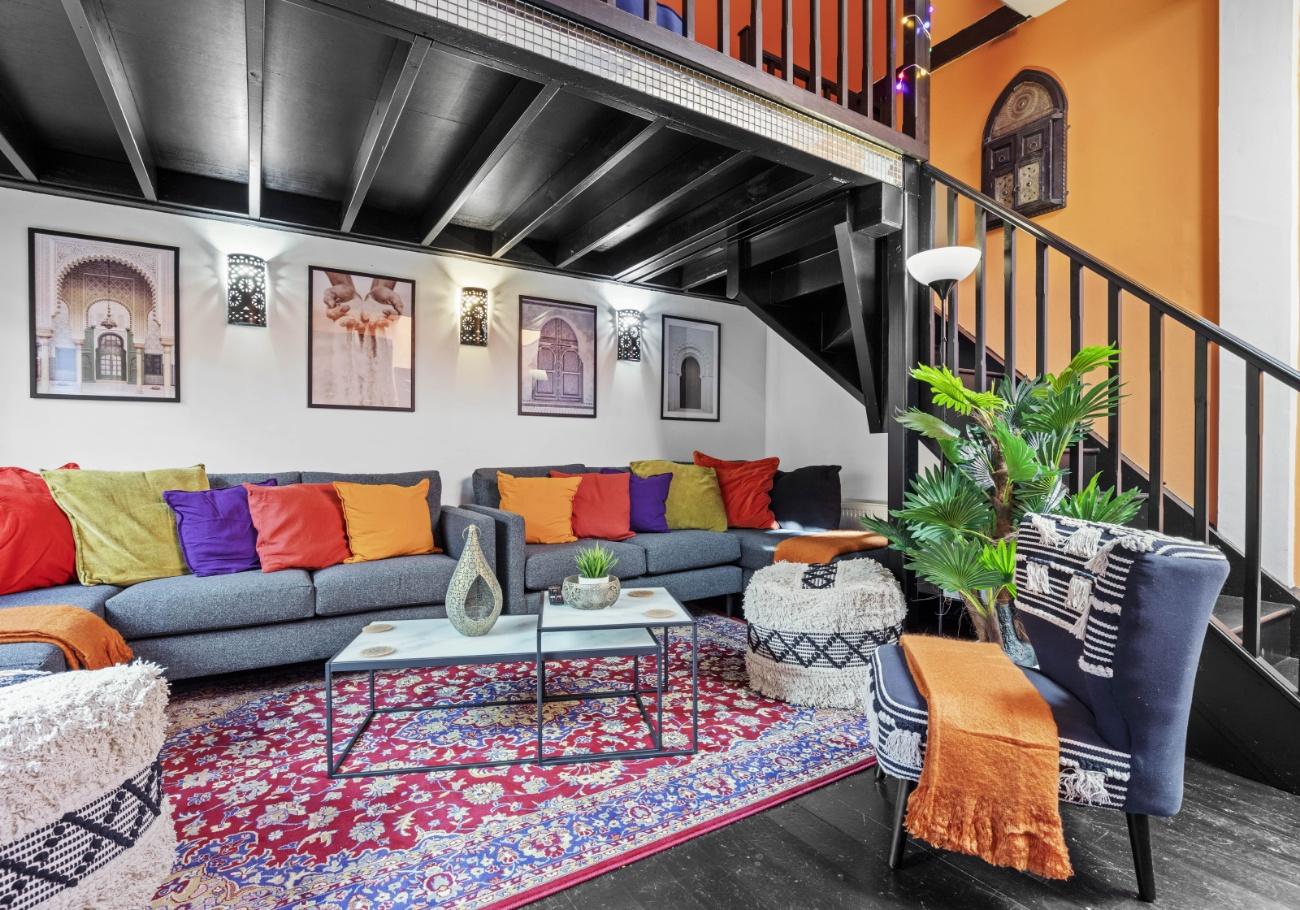 Moroccan Hub | By My Getaways 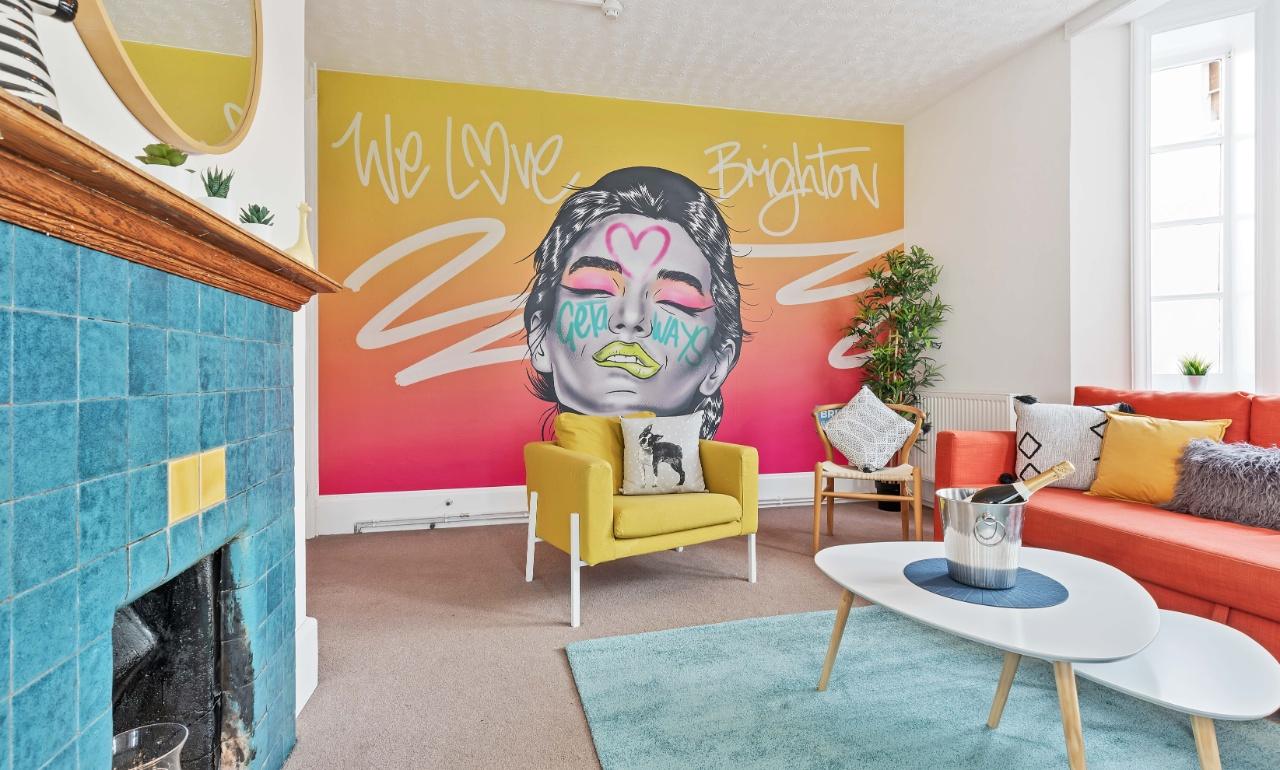 Kemptown Central | By My Getaways

Brighton Pier through the ages

Check out this video.

Due to the nature of piers and what they can be used for, during both world wars the pier was considered for its tactical and strategic merit. It (and a lot of coastal areas) was surrounded by explosive mines in World War I to prevent enemy attacks. It was closed during World War II and its boarding was partially dismantled to help prevent enemy landings in the event of an invasion of England by sea. Brighton was a primary objective in the German Operation Sealion and the pier would have almost certainly been used to land troops and equipment.

More recently Brighton Pier was a target of the IRA who planted an explosive device on 13th August 1994. It was successfully defused during a controlled explosion.